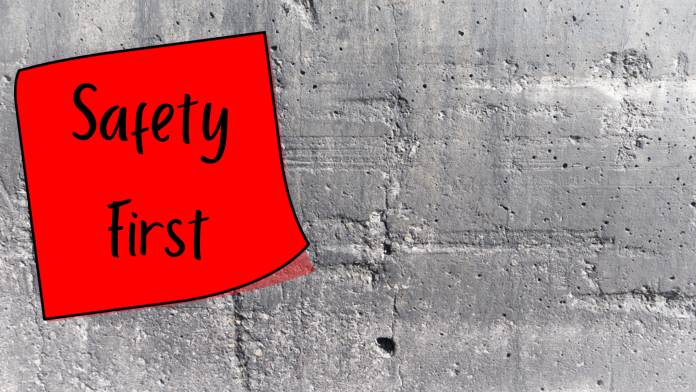 Last week, a notice was circulating on the various social media platform regarding a lady who went missing after attending a fake interview. The comments that followed thereafter indicated that this is not an isolated case. Job seekers are being lured to fake interviews to be mugged, assaulted, harassed, and kidnapped. From the comment section, one can also see that these incidences are not gender-specific and it is happening to both male and female job seekers.

As daunting as the job hunting task is, do you ever think of your safety especially when attending an interview, or do you just throw caution to the wind and try your luck with any opportunity that comes your way? Generally, the interviewer holds more power than the job seeker. They dictate the majority of terms and conditions of the interview and they ultimately have the final word on whether you get the job or don’t. Job seekers should however not compromise on their safety no matter how tough the going is. In the words of Warren Farrel, Choosing safety is a choice of life over career. Where physical interviews are being conducted, below are some cautions to consider;

1. Conduct due diligence: To begin with, embark on a fact-finding mission to verify the existence of the company and vacancy. Fake interviews are on the rise due to the high rate of unemployment. As a job seeker do not be desperate to a point of attending an interview which you never applied for. Visit the interviewing company website. Confirm that the company really does exist, their location, contacts, Line of business, and much more. Social Media presence can also tell you a lot more about a company. Be on the lookout for the position you are being interviewed for as in most cases a vacancy noticed is usually advertised on the company’s website and social media pages. Do not hesitate to look up the individual who communicated the interview details on LinkedIn to confirm affiliation with the company.

2. Location: In an ideal situation, Interviews should be conducted at the company’s premises or public place. Be wary of interviews being conducted at private residences, individual hotel rooms, and pubs. These are questionable places to hold an interview. If unfamiliar with the proposed location be sure to check Google maps to scan out the area and if possible do a drive-by or site visit with a friend before the interview.

3. Time: Interviews should be conducted within the normal working hours from 8 am to 5 pm. Any interview scheduled to be conducted outside the stipulated time should be followed by a request to the interviewee so that she/he can agree, reject, or re-schedule. If for one reason or another you agree to a late-night interview, never accept a ride home from the interviewer after the interview, have a relative or friend accompany you, and plan your means of transport prior. 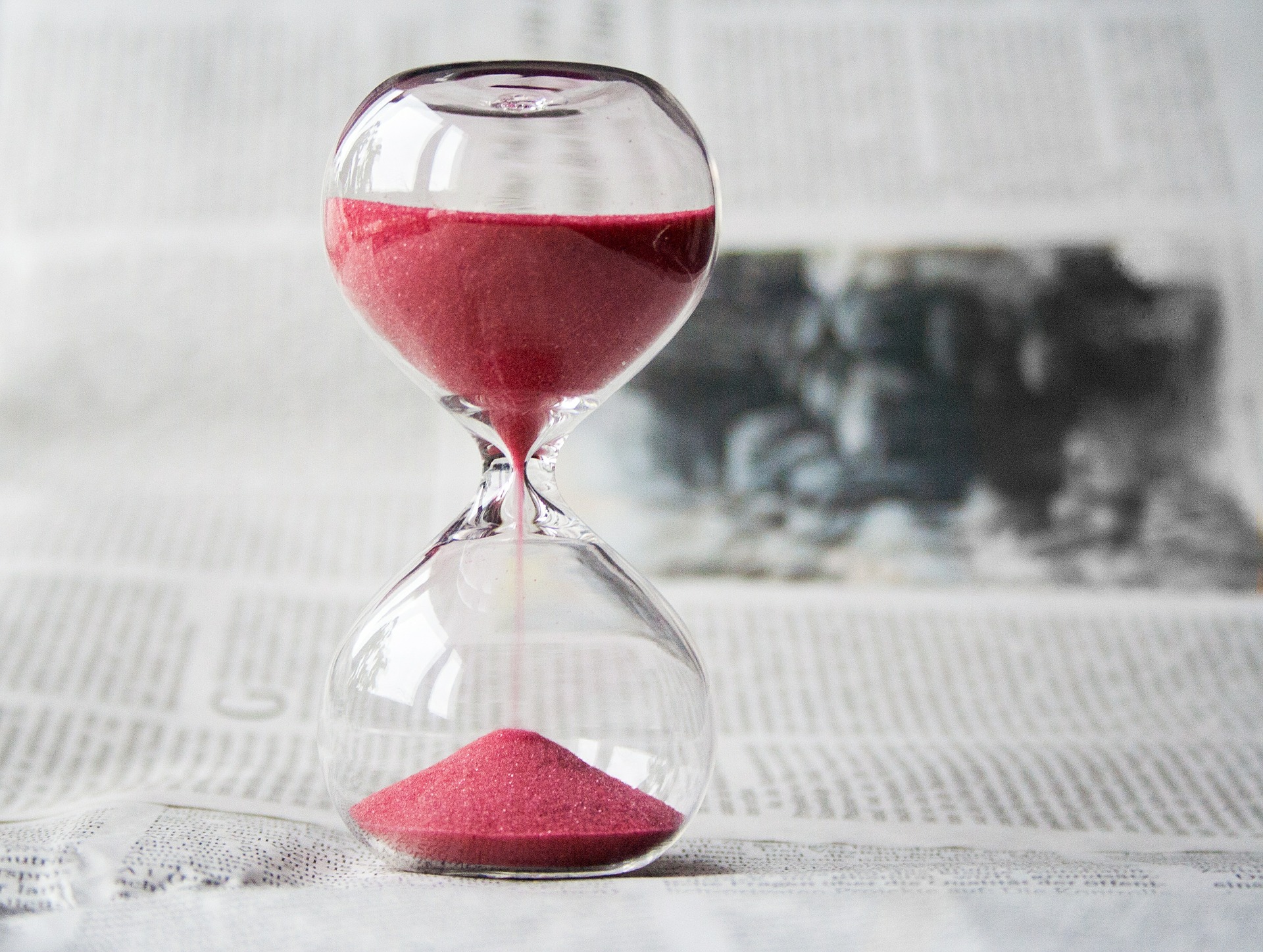 READ ALSO: How to sharpen your skills during the unemployment period

5. Say no to unprofessional offers: Job interviews are never conducted over meals and drinks. Be cautious when they are offered. It might be out of good faith but in most cases, it is meant to make the interviewer relax and lower their inhibitions. An interview is neither the place nor time to be relaxed. On the contrary, it is time to be on your best professional behavior.

6. Trust your intuition: Intuition is another way to process information. If you have a bad feeling about an interview, even after doing your due diligence, it is best to decline the invite. Red flags can be detected in email addresses, interview venue, Timing, Conditions given, and more. Get in touch with your feelings and if hesitant, decline the interview. Be sure though to differentiate between intuition and fear as the bad feeling may be as a result of Interview jitters due to fear of the unknown.

7. Be assertive: How do you deal with a request that makes you uncomfortable before or during an Interview? If you find yourself in a difficult and confusing situation, be assertive.  Stories have been told on Interviewers who asked for sexual advances and late-night meetings before and during the interview. Do not be afraid to stand up for yourself, how you feel, and your value system. It is perfectly okay to say Thankyou, but I will not accept your offer for a late light interview. Also, deeply consider whether you want to work for such an employer.

READ ALSO: 6 Common job scams and how to avoid them

How to handle salary history disclosure during recruitment

Resignation etiquette: How to resign from a job gracefully 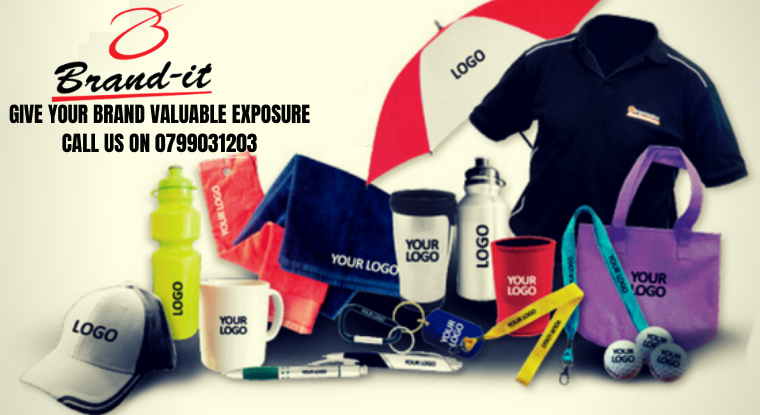 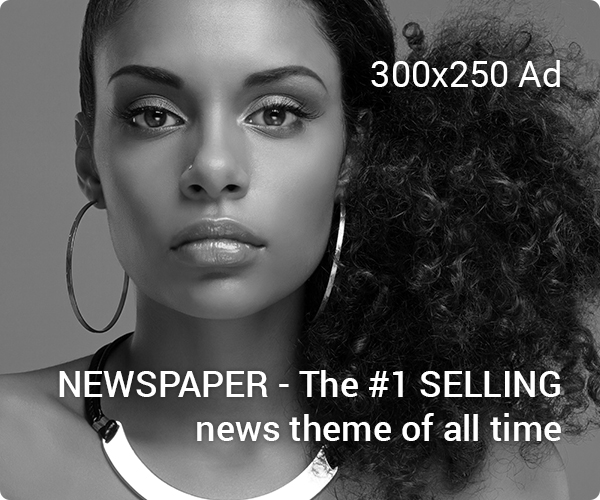 How to get noticed on LinkedIn

Supporting mental health in the workplace

Infusing Humanity In The Workplace

How to apply for a job you are overqualified for